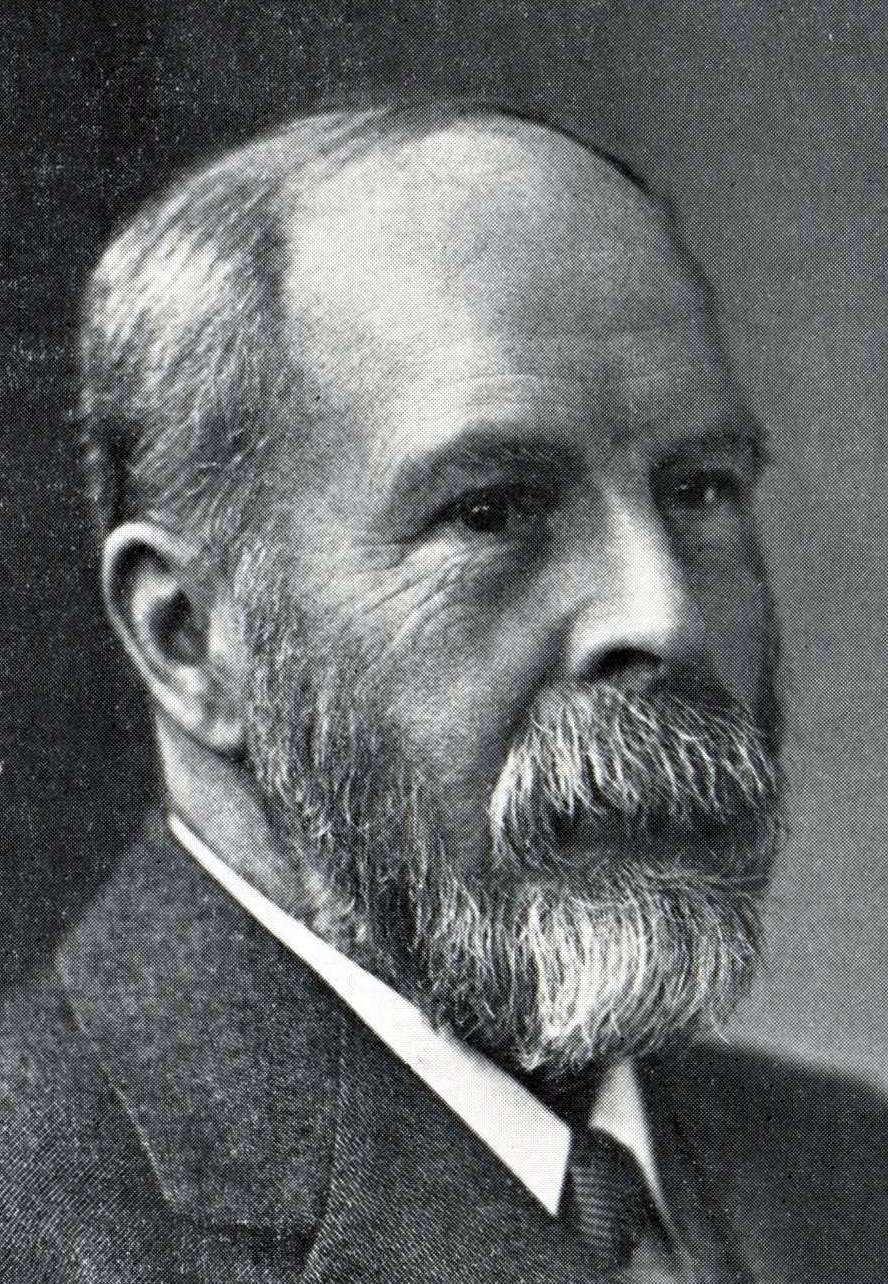 Leading British authority on mosses before World War II. He was the author of "The Students Handbook of British Mosses" 1896, and "Studies in the Bryology of New Zealand", 1913. Teacher of deaf and dumb children. Translated "Reducción de las letras y arte para enseñar a hablar a los mudos" ("Summary of the letters and the art of teaching speech to the mute"), by Juan Pablo Bonet, from Spanish.
Born 20 April 1861, son of R W Dixon (Richard Walker Dixon), a farmer and flour miller at Wickham Bishops, Witham, Essex.
1862 Birth of his younger brother R H Dixon (Rolo Havee Dixon), deaf-mute.
1877 Elder brother Harold Goodman Dixon went up to Cambridge (BA 1880; MA 1883).
1879 Hugh joined Christ's College Cambridge. (London University BA 1880; MA 1882; Cambridge BA 1883; MA 1886). Although reading classics he was encouraged by Charles Cardale Babington in his botanical interests, no doubt reinforced by his maternal uncle, Neville Goodman MA (1831-1890; Author of Fen Skating) who was living in Brookland's Avenue, Cambridge, at the time, and was coaching students in natural sciences.
1882 While studying at Cambridge made the first English discovery of Tortula vahliana (Chalk Screw-moss) from Cherry Hinton Chalk Pits (where it still grows in the BCNWT reserve).
1883-1914 Teacher at school for deaf and dumb children, run by Dr Thomas Arnold, in Northampton (which his brother Rolo had attended) becoming Principal in 1884. Resided initially at Wickham House, 23 East Park Parade, and later at 17 St Matthew's Parade, Northampton.
1888-1933 secretary of Northamptonshire Natural History Society and Field Club and President of the Botanical Section for over 50 years.
1890 Married Mary Pressland (1860-1943).
Continued to travel widely after retirement in 1914, and extended his knowledge further afield from specimens received from other collectors.
1923-1924 President , British Bryological Society.
Climbed Skiddaw (930m) on his 80th birthday (1941).
Died 9 May 1944 at Northampton.


Many of his early labels have the cryptic monogram "H & HD". The style of these initials can also be seen in his booklet of poetry "Pen and Pencil" (1941), where a drawing of Northampton dated 1885 has the stylised initials 'H. N. D.' alongside his handwriting:

An obituary appears in the Botanical Society and Exchange Club Report 1943-44 (pages 643-644) and says he left his British collections to Kew, but a later note (Report 1945; page 17) clarifies that his collections of flowering plants were passed first to Leslie Beeching Hall, then to Norman Douglas Simpson, who in turn gave them to the British Museum.

The other 'H Dixon' with whom he collected in his early years was almost certainly his older brother Harold Goodman Dixon (1859-1893).
Despite any indications in the database to the contrary he did not collect with 'Mrs H Dixon floreat: 1832-1850' who died when he was three years old!


He has an entry in One Hundred and One Botanists by Duane Isely.
Mark Lawley has written a full BIOGRAPHY.


There is an Obituary in The Transactions and Proceedings of the Royal Society of New Zealand 75, (1945-1946)


The New York Botanic Garden herbarium again has specimens from Dixon and Nicholson in Austria, 1908. There are others from Dixon alone from Portugal, 1911, and one from USA, 1920.