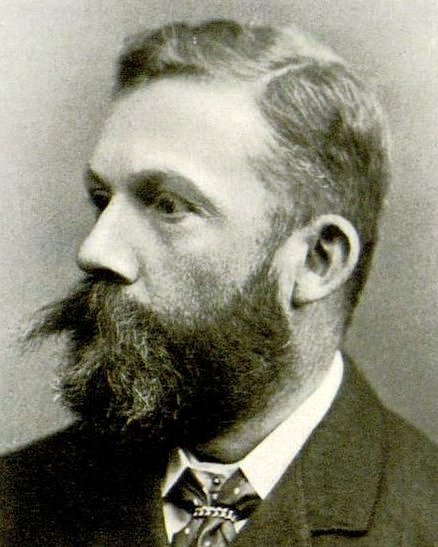 Born on 9th June 1849.
1866 Aged 17 was collecting plants in the Croydon area of Surrey, his home town, and had commenced his banking employment in the City of London.
1871 Founder member of Croydon Microscopical Club.
1878 Member of the Botanical Sub-committee of the Croydon Natural History and Scientific Society (then Croydon Microscopical and Natural History Club).
1886 First visit to Shetland Islands; continued to make summer visits for at least 20 years.
1887 Elected ALS. 1892 married Florence Emma Hardcastle, and moved to Thames Ditton, Surrey.
Died 4th January 1910.
Obituary: Journal of Botany (1910) 48 121-123.

Below are examples of numbers as written by Beeby, including the '7' beginning with a small serif:

A useful clue is that, generally, in the 1870s Beeby wrote out month names, but by the 1890s had adopted month numbers.